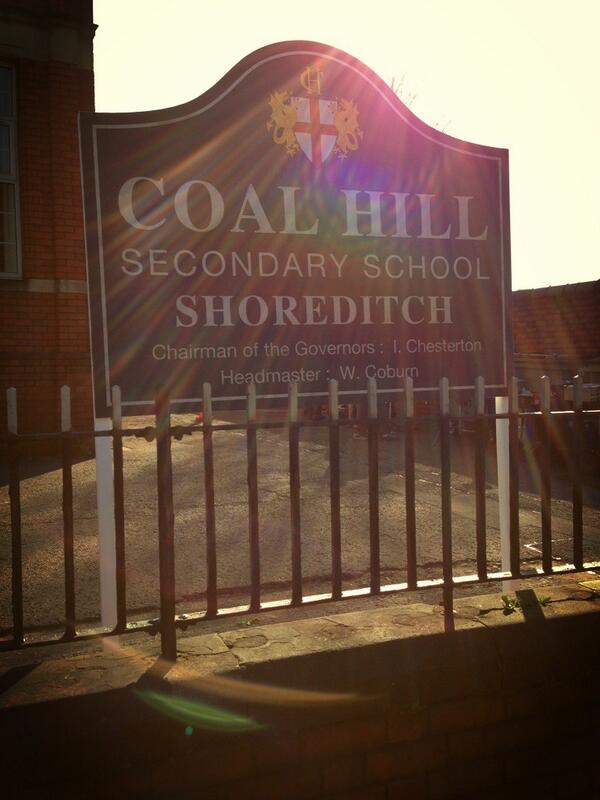 In an unexpected and rather unusual social media announcement today, the BBC unveiled plans for a new YA series within the Doctor Who universe titled Class, with the familiar names Steven Moffat, Brian Minchin and author Patrick Ness as executive producers. Shooting in Spring of 2016, it will be set at the famous fictional Coal Hill School, where so much of Doctor Who both classic and new has taken place.

We say “unusual” because in hinting that “huge news” was coming via a tweet four hours prior, the Interwebs (those lovely, creative, hilarious, insane invisible people) proceeded to pitch every conceivable thing that could be done to improve/embellish/expand/weird-ify the Whoniverse. Everything from Moffat stepping down, to the announcement of a 13th Doctor, to the resurrection of Adric was thrown about — such that this seemed anticlimactic in response to some.

Is this necessarily “bad news”, though? Immediate responses online ranged from a collective ‘meh’, to anger at the BBC for “getting our hopes up to miraculous heights, only to hand us a damp ‘runner up’ ribbon”. How fair of an assessment is that, for a slated program that no one has yet to see a page of script from, let alone a single casting decision or frame of footage? (Pre-haters gonna pre-hate…)

So being an admitted Whovian Pollyanna, I’ve a number of reasons why, while the news isn’t a return of Paul McGann, John Barrowman, or the confirmation of the Omni-Rumour, the idea of the Class spin-off is a good thing:

More time at Coal Hill School. Coal Hill has been an iconic location for Doctor Who from the first episode in 1963, to the place of work for current companion Clara Oswald. The executive producers have revived the beloved school, and even given us a wider view of the campus (in The Caretaker, among other moments.) And let’s be honest, here — wouldn’t it be absolutely magical to have the camera track two students around a corridor, chatting animatedly, then stopping short to look up and say in unison, “Good morning, Headmaster Chesterton…”? 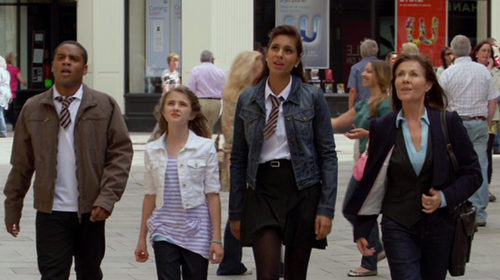 Growing a new/wider audience. Just as was done with the Sarah Jane Adventures (to noted success), targeting the YA audience with a slightly different but related program premise is a viable means of pulling in increased audience, particularly if the show is carried internationally. Yes, I realize that we would be missing one of the most valuable and irreplaceable aspects of SJA — our dear Ms. Sladen — but the idea of giving younger audiences something to identify with, enjoy, and from a marketing perspective, to advocate (via social networks), is preparing them to be DW watchers in the years to follow. We all want the Whoniverse to thrive for another 50 years, right? 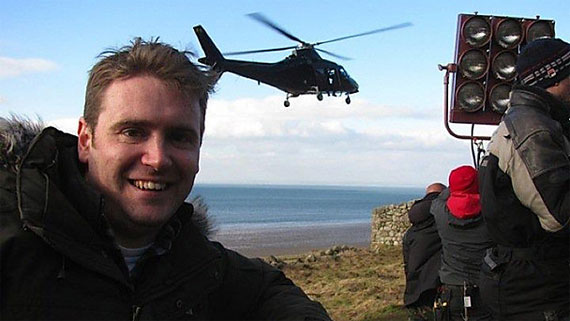 Preparing a new showrunner…perhaps. While the BBC put Moffat’s face and name all over the press release, they also made it very clear that the full executive production team includes Brian Minchin and Patrick Ness. Many Whovians (correctly) assessed that the Grand Moff has quite enough on his plate, and needs not take on additional distractions — particularly at a time where he is gaining much-needed public favor for the successes of Series 8 and the start of an impressive Series 9. But what if this is more of a preparation ground for his successor after the tenth ‘new’ season? Minchin is a very likely candidate, and has generally been an unsung hero in S8/S9. What if this is Moffat’s attempt at training wheels for the next DW showrunner?

Bringing back K-9. Okay, yes, I’m personalizing this a bit, but if it were handled carefully, and respectfully — and by that, I mean in every way NOT like the failed Australian series — the next mark model of K-9 could be a part of the campus life, or an occasionally called-upon character helping with the monster of the week. I don’t foresee a Hogwarts-like school scenario, where Leela teaches physical education, and Romana occasionally visits to oversee the science fair — because at its heart, the Coal Hill School is a DW location, and while some faculty are cognizant of the “wider scope”, it is still a representation of the overlap between the ordinary and the extraordinary. Tipping that too far for the sake of a spin-off series could have continuity issues for the parent program. 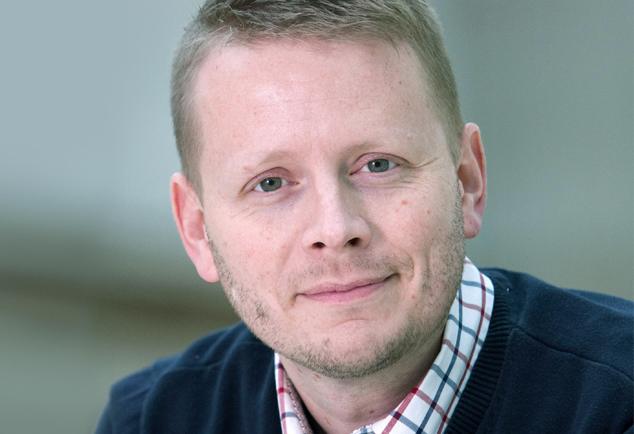 Farming new writers and directors. Just as with SJA, this is an excellent opportunity for those looking to work in the Doctor Who franchise to cut their teeth. According to the announcement, the writing credits are being given solely to Ness at this time, but there may be co-writers involved through the first eight episodes, and if the show sees life beyond its first season, there is certainly opportunity for other writers. Directors would have the same sort of “foot in the door” potential, which can always serve the parent program in the seasons to follow.

So in the interests of positivity, and giving every opportunity to grow, expand, and hopefully improve the entire Doctor Who franchise, I’m taking this news as a “net plus”. Give it time, give it a watch, give it all the discussion and friendly banter it warrants — but seriously, give it a chance. You could be pleasantly surprised.