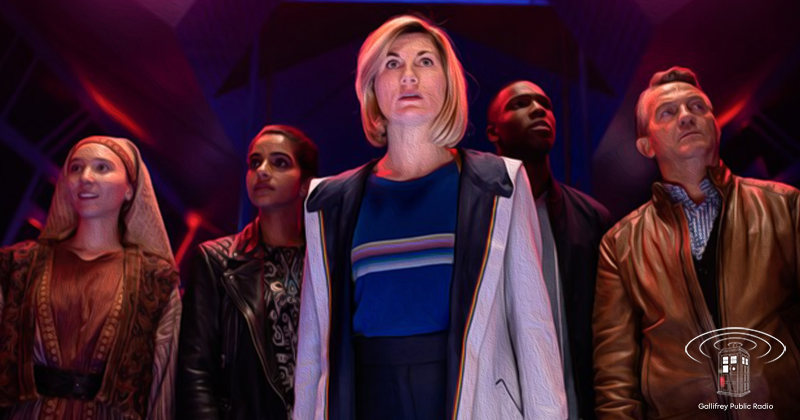 In May of last year, Variety contributor Brent Lang wrote a piece on the on-screen depiction of mental health issues:

“Less than 2% of all film characters and roughly 7% of TV characters experience mental health conditions on screen, according to a new report by the USC Annenberg Inclusion Initiative. That doesn’t reflect the experiences of a significant portion of the moviegoing and television-watching audiences. Close to 20% of the U.S. population reports some form of mental health condition or illness per year. And Hollywood often does more harm than good in its depictions. When mental health issues are portrayed on screen, the characters are often treated disparagingly or are shown being violent.”

Our GPR team is somewhat divided on the seventh Series 12 episode, both in how it lands as a science fiction story, and how it incorporates the concerns of mental health. We agree that there is certainly the room for such discussion in this televised genre (and virtually everywhere for that matter), but we differ on opinions how the subject is woven into the story of malevolent immortals and harvesting nightmares. The conclusion feels somewhat abrupt, but there’s plenty in the dark, introspective content and context to digest and ponder later.

And we certainly have been.

The Ghost of Christmas Specials Past 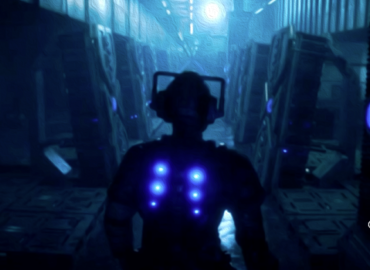