There are elements of “classic” Doctor Who that make even the most die-hard fans a little uneasy. Low-budget limitations on effects, rushed plot devices, possibly a poorly-cast extra who can’t seem to keep from pulling focus, even as a dead body. But then there are the exemplary stories, the ones where the acting, pacing, story concept, and the precarious balance of action and wit all add up to a pitch-perfect viewing experience. We may gush a bit, like so many podcasting volcanoes, but this one is about as good as it gets…and we’ll die on that hill.

This week, we slip sideways in our own realities in complete enjoyment of the Third Doctor adventure, “Inferno”. An action-packed, yet intellectually compelling story, we’re given fantastic performances from John Pertwee, Caroline John, and Nicholas Courtney, as well as the supporting cast, who get double-duty as they play their alternate-dimension dopplegangers: a first for the Doctor Who series, addressing the idea of parallel universes. All this, and radioactive werewolves? Point us at the controls, you had us at “The Doctor’s Door Handle”.

Bonus Segment: Keir, Jay, and Haley define their own “Gallifrey One Photo Bingo” cards, guessing at what pictures will emerge from this, the 28th year of the Los Angeles-based Whovian convention. (Want to help us out? Make sure you hashtag #gally1 in the photos you post on social media, and consider going a step further and tagging @GallifreyRadio to let us know what you spot!) 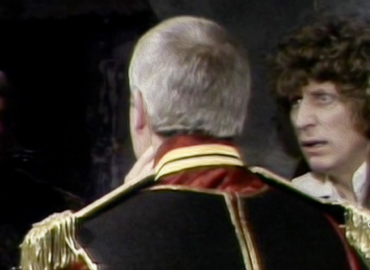 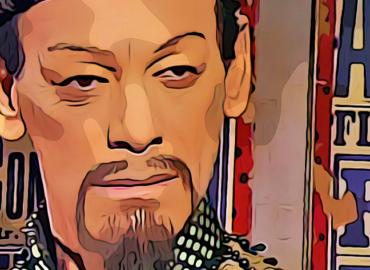