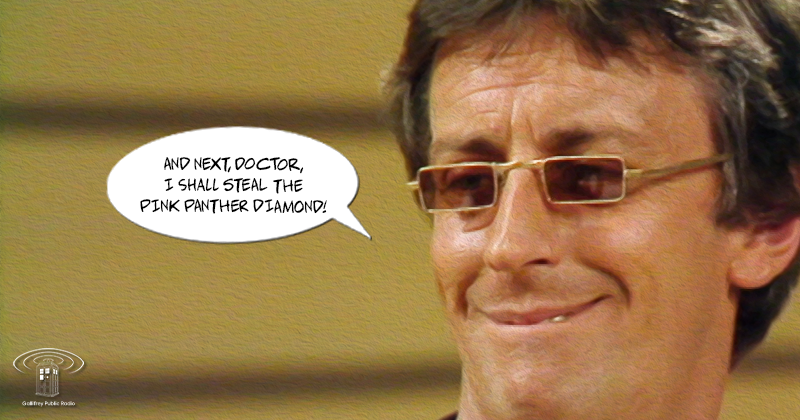 You can toss a whole number of problems into a storyline, and lace it with compelling primary and secondary characters. You can even mix in some interesting pseudoscience about crystalline dimensional recording, and reveal a criminal plot that tries to flip the story in the third act. But if one of the only moments you recall as a viewer years later is the Doctor biting a goo-gushing hole in a comically waggling vine, or wrestling with a lunky monster that looks like an oversized mangy bear with a push-broom head for a mouth, it’s probably not going to be the title you reach for when spinning back through your Tom Baker-era favorites.

With an unusual foray into an intergalactic crime drama rather than a space mystery, Season 17’s fourth story installment leaves us a little unimpressed. There are a number of technical and behind-the-scenes factors that led to dampened performances and negatively impacted effects, but at a structural level, Baker writing (rarely) without Martin makes it clear where the collaboration provides for honing and polishing of the dialog and plot elements, as we get perhaps 44 minutes of honestly entertaining television padded to 88.

The Overabundance of the Doctor 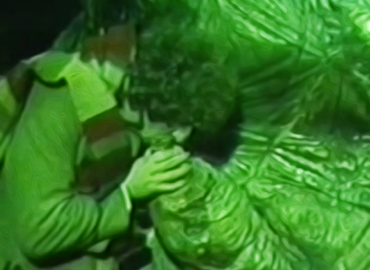 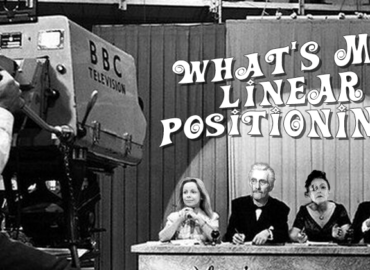 An Extra Splash of Colour