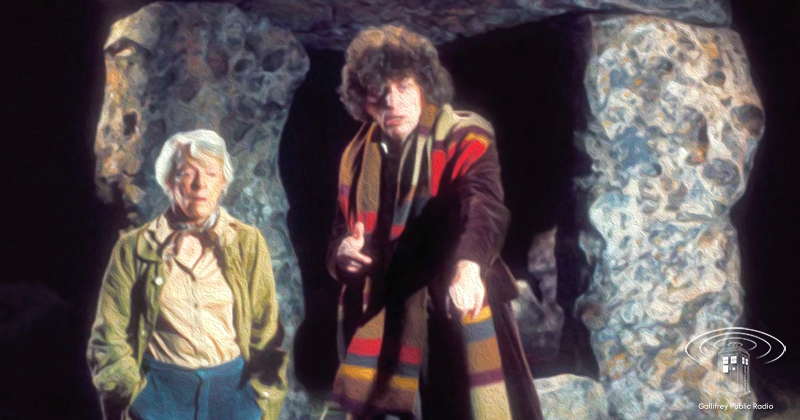 Anyone for a literal cliffhanger?

There may be something jarring about running full-tilt down a quiet office corridor, and upon taking an abrupt left-turn into a doorway just before you hit the wall, finding yourself in a bustling marketplace. Similarly, listening to a serene 12-minute orchestral composition might be a strange experience if, in the final strains, the string and brass sections suddenly leap into a rendition of late-80s Detroit techno. So it should be no different to expect that a viewer watching a sci-fi story about druidic deities and deadly monoliths is a bit thrown by an immediate jump to a courtroom in hyperspace. What the what?

The Fourth Doctor and Romana get far more than they bargained for in the pursuit of the third segment of the Key to Time: namely, a court-ordered execution. A millenia-old bail-jumper recruits some giant salt lamps as the Universe’s slowest thugs, and we wonder if Professor Rumford — the true star of this entire story — wasn’t a source of inspiration for the later creation of the Big Finish companion to the Sixth Doctor, Evelyn Smythe. We’ll look into that later. Right now, we have to go see what rare radioactive crystals we have laying around the house. 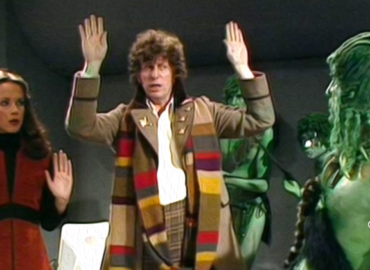 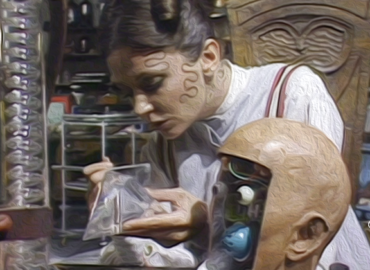 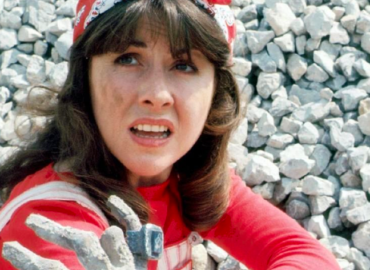