If you were to take on a writing prompt asking you to compose a five-line scene where two well-known literary characters address a mundane event like a car that won’t start, and then asked another writer to do the same, the odds are extremely high that very little of those brief compositions would bear any resemblance other than the components that adhered to the original guideline. Even within such a microcosmic scope, the number of variables that define a fictional story is so large, the possible results are virtually infinite. Scale that variance to the n-th degree, now, and consider the 52-year, multiple-media realm of Doctor Who lore (and dare we say, canon). The breadth of established content is massive, growing larger by the day, and any writer saddled with creating an engaging and entertaining story that remains true to the characters and respectful of that canon is in for a Herculean effort. Add a dash of critical and prolific curative fans on forums and social media, and the analogy of the writer ‘under the microscope’ (dare we say, miniscope?) intensifies.

This week, the GPR staff looks at efforts by Doctor Who writers and producers to adhere to continuity in a program based on time travel, pseudo-science, and identity change. We look at the walls between canon and creative freedom, the perils of paradoxes, and whether or not it’s worth worrying about writing your successors into a corner. 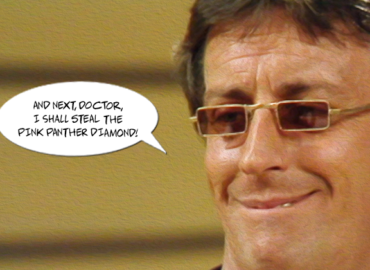 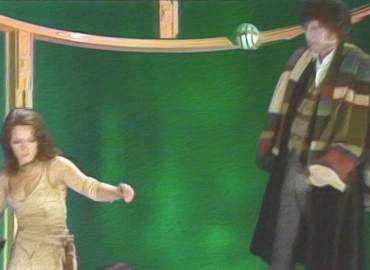 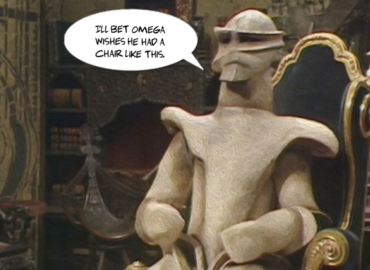 One Thought on “Continuity Concerns”