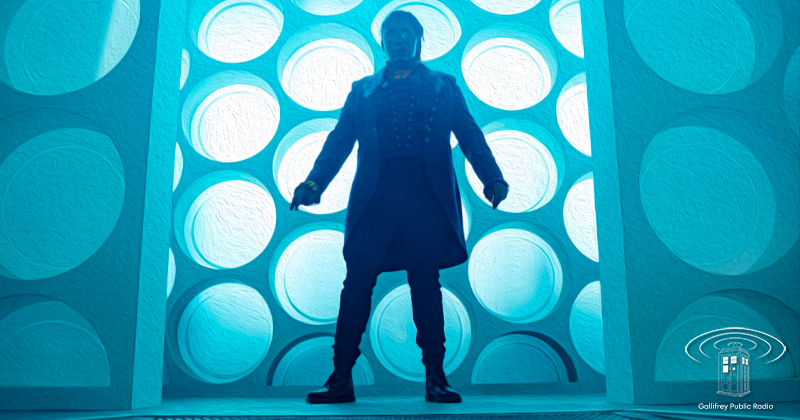 Five episodes into the previous series, we had recently dealt with a hotel full of giant spiders only to be thrust onboard a medical spaceship under siege by a tiny energy-consuming gremlin. Viewers were a little perplexed; critics were sharpening their nastiest pencils; and despite the forewarning that the season was going to consist of standalone stories that established the show’s core tenets for all audiences, more than a few fans were pining for the days of arcs and mysteries that took a bit of investment and homework to suss out.

If there were any question that Doctor Who is back up to juggernaut long-game storytelling status, that question is now null and void.

We prepared ourselves for a good old mercenary adventure, with equal parts humorous wordplay and brutish thuggery. The surprises we were thrown left us gasping for air and grasping for comprehension. From the performances of the entire cast, to the intricacy of the technical design, to the note-perfect writing, to the shaking of what the thought could or couldn’t fit into this immensely complicated fictional Universe, this may go down as one of the top-rated stories in modern Who.

Journey to the Centre of the TARDIS 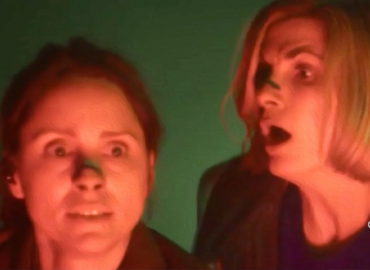 The Ghost of Christmas Specials Past