Emotions are complicated, often messy human traits — flaws, if you were to ask a Dalek or a Cyberman. They can inspire songs and uplift spirits, motivate heroes and move armies, weaken the stalwart and petrify the proud. We rely on them as much as we are hindered by them. In some fashion, we cherish the negative as much as the positive, for as every artist will attest, the light requires the shadow for contrast. What happens when those emotions are altered, muted, or wiped clean? Is it better to remember a lost one fondly, or not remember them at all, to avoid the pain? Have we not earned the right to carry both weights upon the scales of our lives?

The tumultuous, often quite dark Season Nine of Doctor Who comes to a close with “Hell Bent”, and with it, moments of controversy among fans of the program. Clara left us in “Face the Raven”, given an abrupt but heartbreaking farewell that succinctly encompassed all she meant to her Doctor, to us as viewers, and to the show’s legacy. She suddenly reappears, and we all have to find some way to handle mourning her all over — or perhaps not, as Steven Moffat once again entertains the idea that ‘Death on Doctor Who‘ is not a permanency. We have to ask a very simple, but surprisingly complex question that transcends more than just television program, and speaks to storytelling on a larger scale: does a beautifully crafted tale justify a story that risks upsetting the audience for what it does with its principal characters? 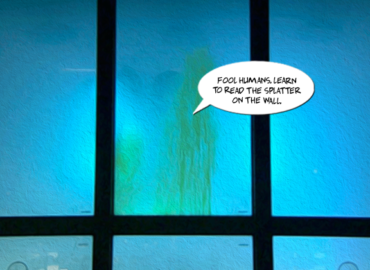 A Day in the Gallifreyan Life 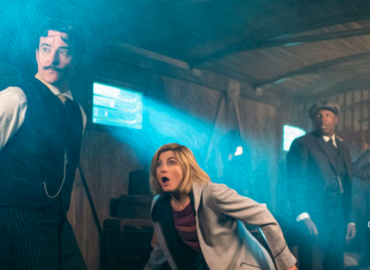 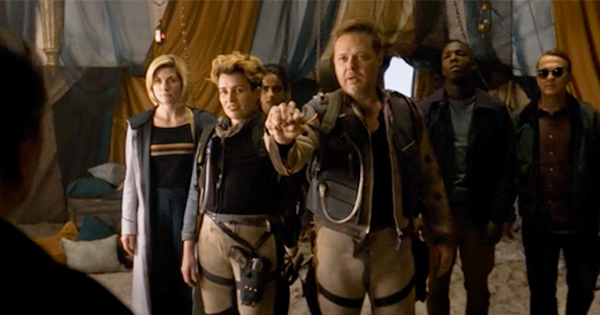