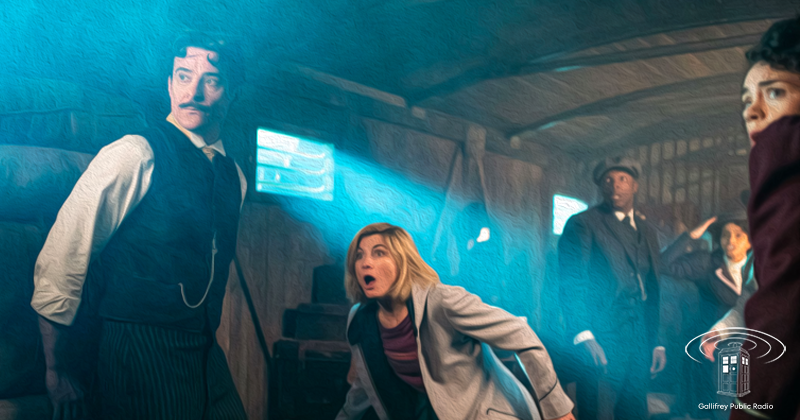 Let me guess…you’re a Scorpio

We’re just going to say it: we’re suckers for a good historical romp. If you’re going to give us one, though, it had better hit some key points. Recognizable figures from history. A viable reason for the Doctor and company to be in the thick of it. And yes, a modern lesson to be learned from our foray into the past.

The 19th Century “Current War” battles for top billing with a malevolent alien invasion as the most entertaining conflict in the fourth episode of Series 12. We’re universally pleased with the story, performance, and technical aspects, which only leaves us to wonder about expectations for the rest of the year…if you can call six more episodes a ‘year’s worth’ of hotly anticipated television.

Ours Goes Up to Eleven 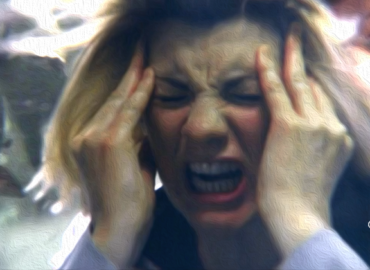