In the interests of fairness, as we *did* recognize River Song Day last week, we should point out that on 4 June, 2011, BBC aired the episode “A Good Man Goes to War’, which featured the first appearance of our beloved soldier, field nurse, chauffeur, memory worm wrangler (novice) and explosive enthusiast, Sontaran Commander Strax. (Follow him on Twitter @SontaranStrax.) So join us in the battle cry: “Sontar-HA! Sontar-HA!”

Just don’t refer to him as “The Potato One”. He gets terribly testy.

Taking Kids to the Doctor 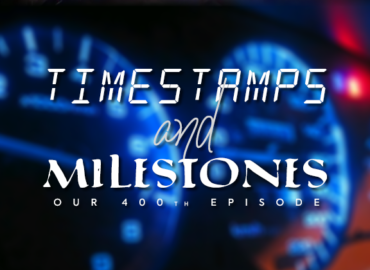 Timestamps and Milestones (Our 400th Episode) 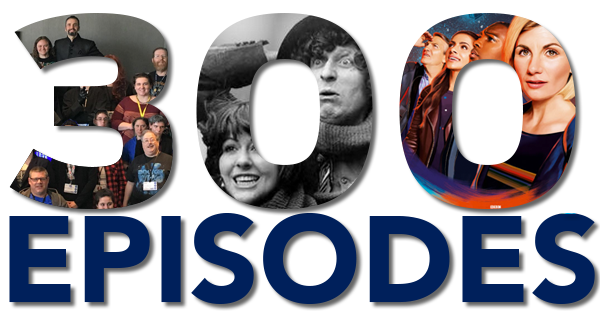