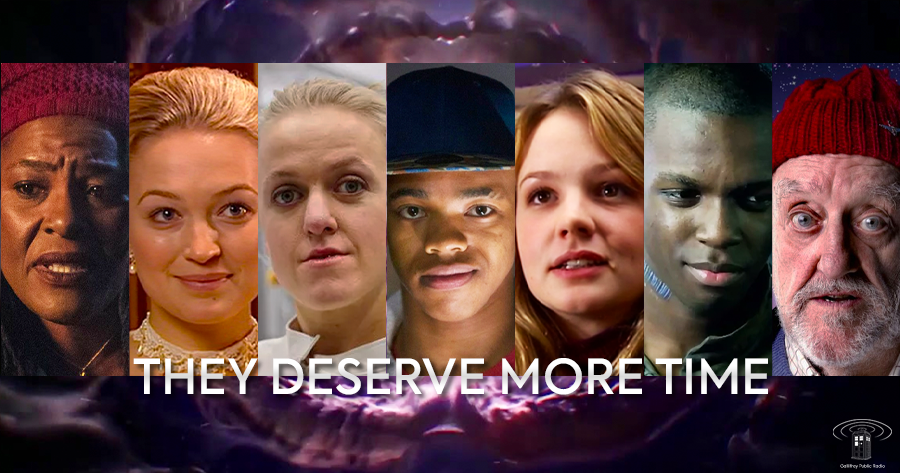 Hey, remember…wassa-name? I loved them!

56 years and hundreds of stories provides for a lot of character casting. Even though we joke at times that the UK tends to put the same few dozen key stars in their large- and small-screen roles (let’s be honest, Hollywood does the same thing, by and large), there are a lot — a LOT — of one-off characters who we see for no more than a few episodes at best. Some are as easy to walk away from as the storyline; the role is played, the story told, the job done. Others tend to stick in our minds, perhaps because the character is so compelling, or the actor so interesting, or both. Our fan minds want to know if there could be any capacity to revisit them, even if just once.

We task ourselves this week with identifying just a few of the briefly-met characters who we wish had another opportunity, large or small, to return to the program. It could be a passing cameo, a where-are-they-now glimpse into their lives after having met and interacted with the Doctor, or even a full episode adventure with them past, present, or future. From Alfie “Stormageddon” Owens, to Rigsy, Mme. de Pompadour, to Tricky Van Baalen and more, we ponder what the writers and producers could do with an identity that continues to have us wondering…months, years, or even decades later. 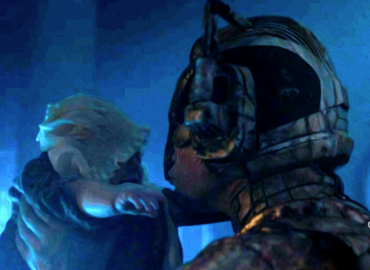 The Haunting of Villa Diodati

Our Favorites: The Girl in the Fireplace 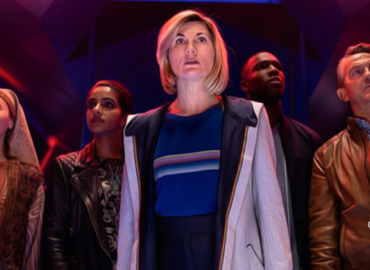