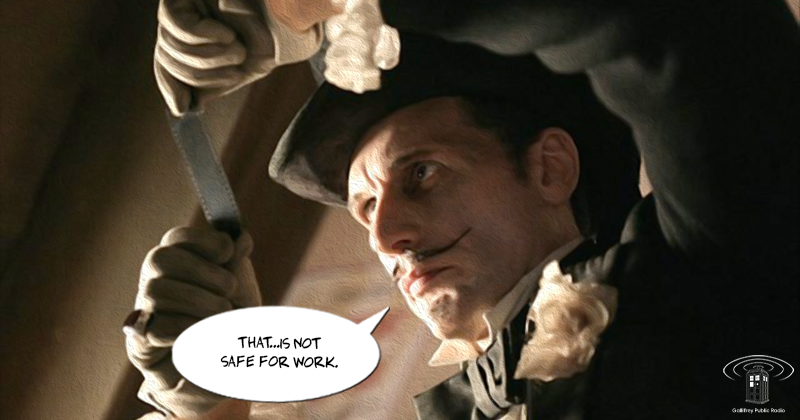 Take My Breath Away

Though we’re nearing the close of the second season of Torchwood, this is an episode that feels much like what we were given in the first installments: scary science fiction concepts that sound like a good pitch, but fail to fill in the necessary details to help the viewer get fully immersed.

We spin up some oldey-timey footage of circus sideshows and try and determine exactly who the ‘Night Travellers’ were, why they were doing whatever nefarious things they did in a century ago, and how they were captured in celluloid in the first place. Jack‘s historical connection is a little threadbare, and we’re not exactly sure why they were capturing “last breaths” in the first place, but we all agree that if the story were to go back for further revisions and punch-ups, it would be far more effective.

At least we get to see Ianto running full-tilt in a damned good-looking pinstripe suit. So there’s that. 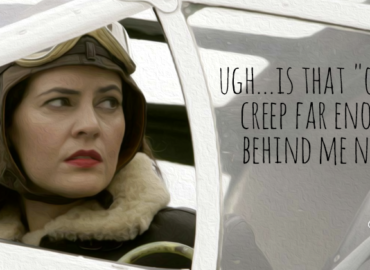 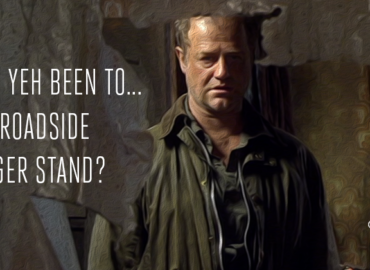 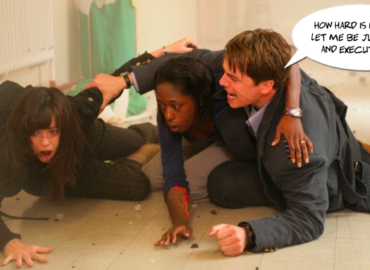 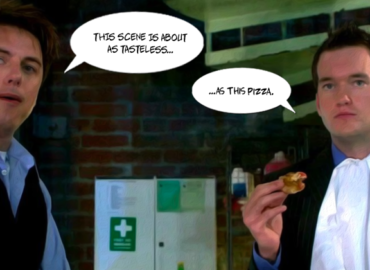 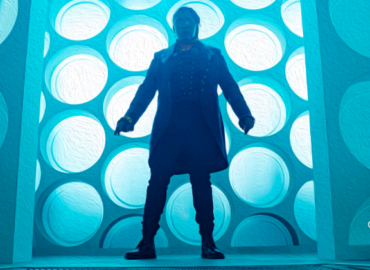 Fugitive of the Judoon 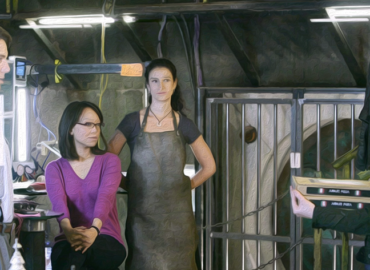