When you have a program that has spanned the decades as few like Doctor Who have done, and have at times both intentionally and unintentionally replaced actors within the principal cast, you have a rather large set of characters to draw upon for any sort of trivia game you might devise. Take three so-called “fans” of the program, and pit them against each other in attempts to identify which character delivered a single line from a single episode across that five-decade-plus span, and you’ve got a recipe for a good old fashioned geek slap fight.

This week, the GPR trio tests one another on their ability (or complete lack thereof) to identify quotes from companions who have ventured with the Doctor. The winner of this fierce competition gets…well, nothing. Probably a delicious, gourmet, home-cooked pizza, because you know for a fact who ISN’T going to win… 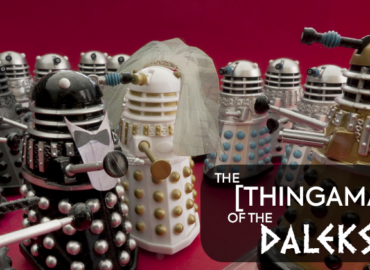 The Thingamajig of the Daleks 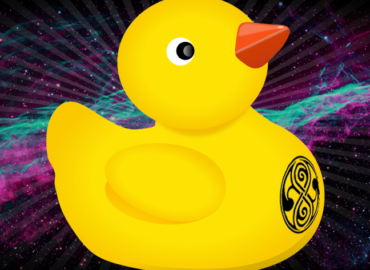 The Blank of Rassilon 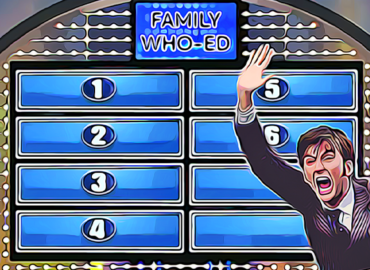 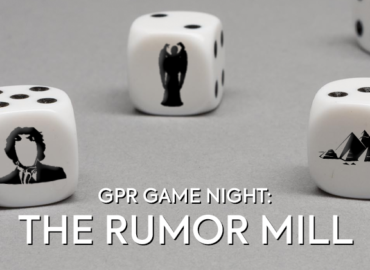 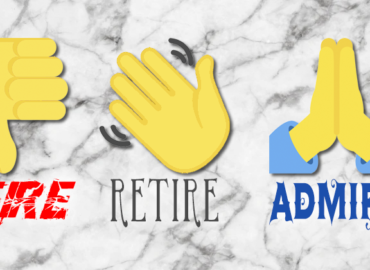 A Chat with the Doctor(s)