Dan Starkey had a moment to ponder what American television programs his repertoire of characters could make appearances in. Seconds later, he popped up excitedly: “The ‘Big Bang Theory’ would be wonderful. Strax and Sheldon Cooper would clash brilliantly.” He drops immediately into the Sontaran’s eloquent grumble. “I fail to see any demarcation on this seat indicating that it is, in fact, ‘your spot’, human filth.”

Given only a few minutes to talk to Mr. Starkey on the opening day of the Long Island Doctor Who convention (L.I. Who 3), we knew that it would be a challenge to discuss all the topics we wanted. The actor being an improvisational genius, and an immensely affable and charming bloke to boot, we had no trouble running the list, and learning some fascinating things about his work on Doctor Who as Sontarans and Elves, his demands both physically and vocally for television and audio drama, and more.

An Inside Update on L.I. Who 3

Paul McGann: Interview from L.I. Who 3 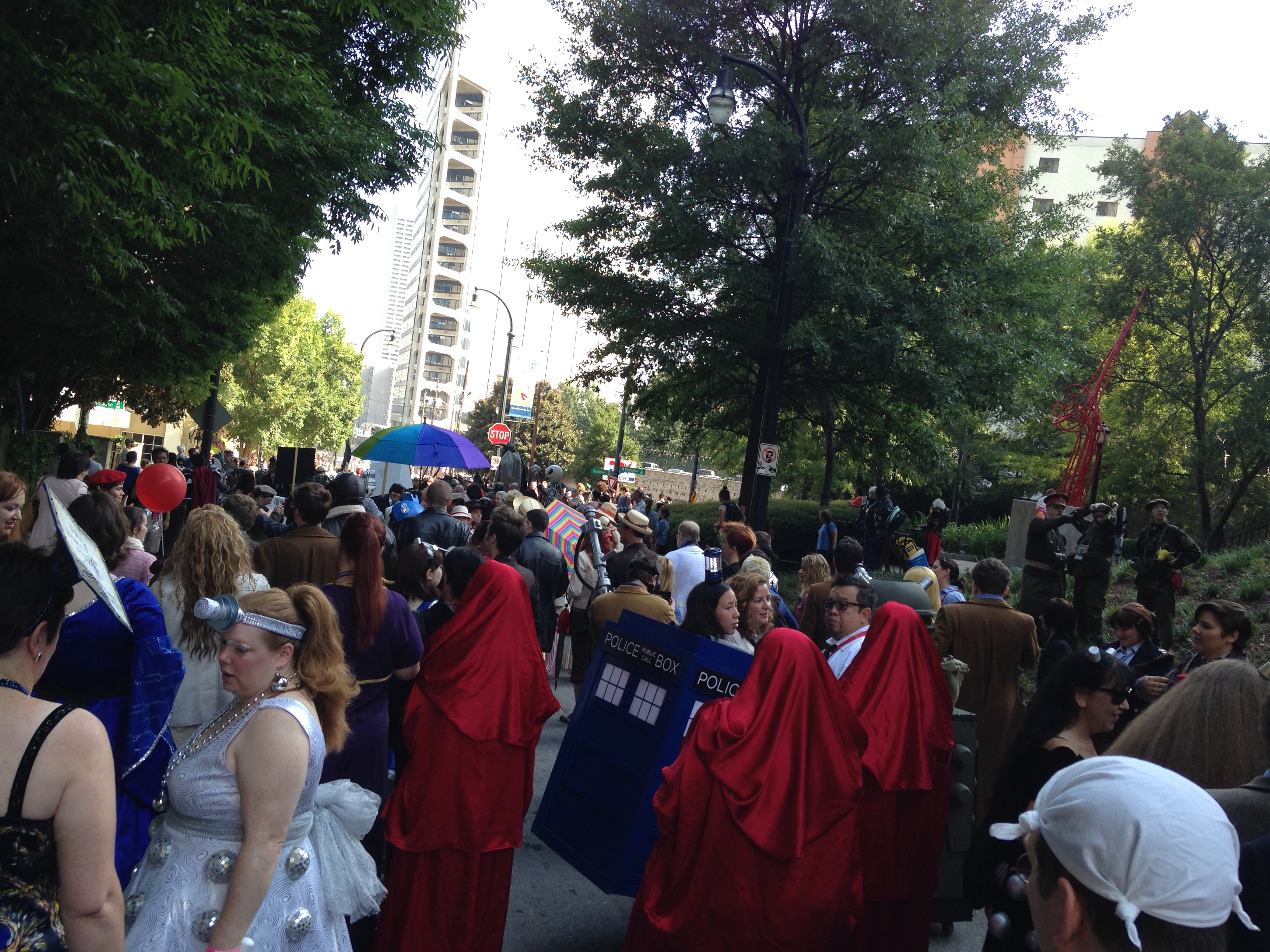 A Whovian at DragonCon

2 Thoughts on “Dan Starkey: Interview from L.I. Who 3”