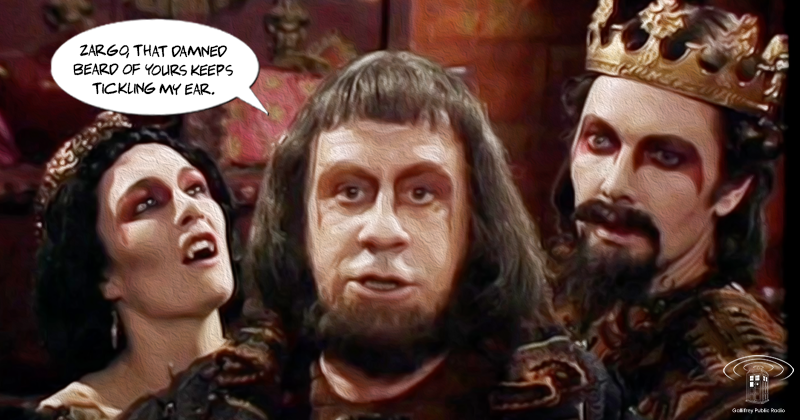 Three vampires, just trying to live their existence trapped in an unfamiliar land, having to suffer the inane stupidity of the local populace, holding on to hope for a bigger and better future. It could be the pitch for a season of What We Do in the Shadows. But no…it’s the “Three Who Rule”.

After a bit of friction between writer and script editor on the balance between gothic imagery and science, the story divides our team on what we find interesting, entertaining, or worth the time investment. For those of us who lean into the performances and pastiche, it’s a step up for Baker and Ward in a rather middling 18th season, and even Adric’s character choices are justifiable and contributory. And for those of us who wanted something that camped closer to either the science or the macabre, and not this rather quirky median, it was harder to watch, let alone appreciate.

But you can’t please everyone. That’s why we have THE WASTING. [cue the dramatic music strains and swarms of bats] 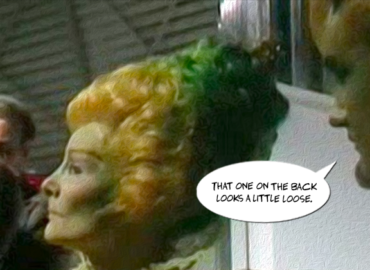 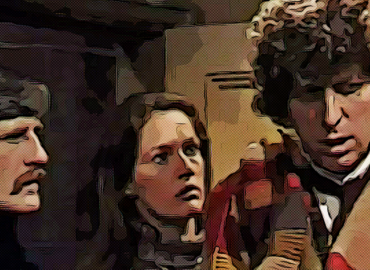