For the Doctor, the statement “I’ll be right there” can take far greater liberties than for the rest of us. So it’s not surprising that after centuries in his time line (and three series in ours), he finally returned that mysterious call, and made it to the Orient Express in space to come face to face with the mummy that apparently haunts it.

This week, we discuss “Mummy on the Orient Express” and the first classically-styled murder mystery we’ve had on Doctor Who in many years. The Foretold is on board the train, coincidentally amidst scientific specialists of all fields, and it is up to the Doctor to determine how to stop it from its systematic killing of passengers every 66 seconds — all while Clara struggles with her decision to leave the prospect of traveling with the Doctor behind forever. 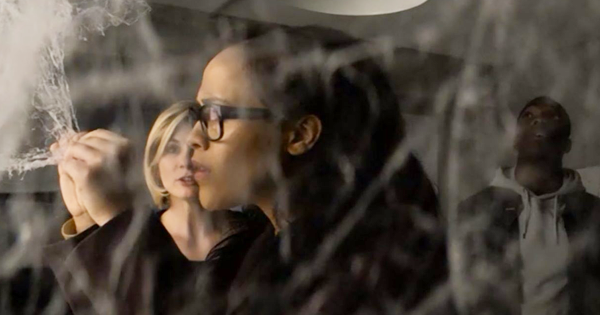 3 Thoughts on “Mummy on the Orient Express”